In 1822 near the confluence of the Red and Assiniboine Rivers in Winnipeg, Upper Fort Garry was established as a Hudson Bay trading post. In 1869 the fort was seized by Metis leader Louis Riel and his followers and used as a base for the Red River Rebellions and the armed uprising that led to the formation of Manitoba, the first province in Canada west of Ontario. The Upper Fort Garry gate is now a central element in a new park marking the origin of Manitoba. 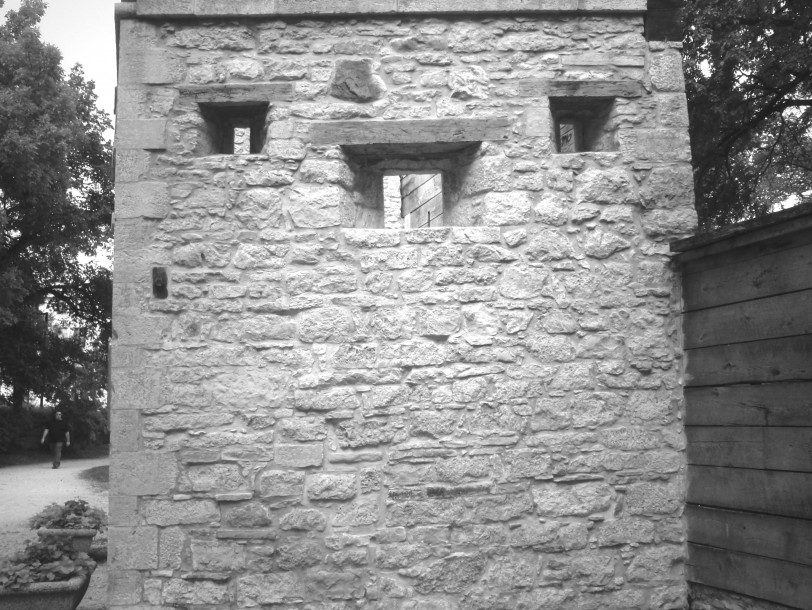 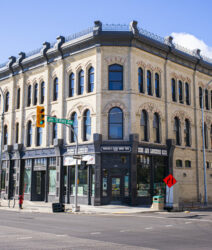 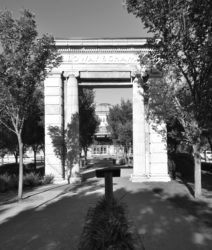 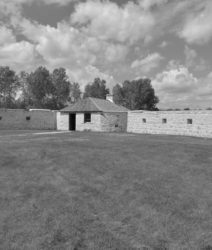 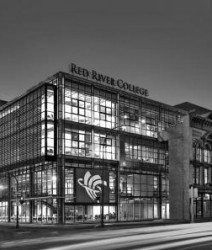 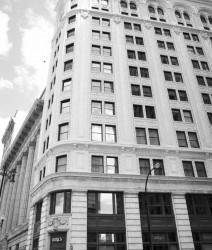 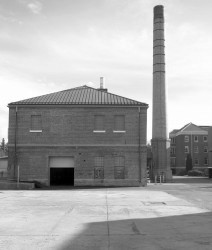 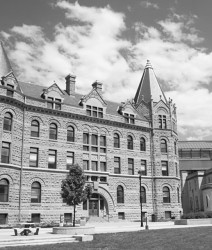 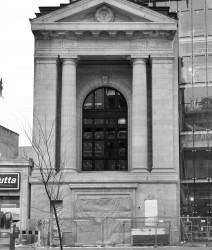